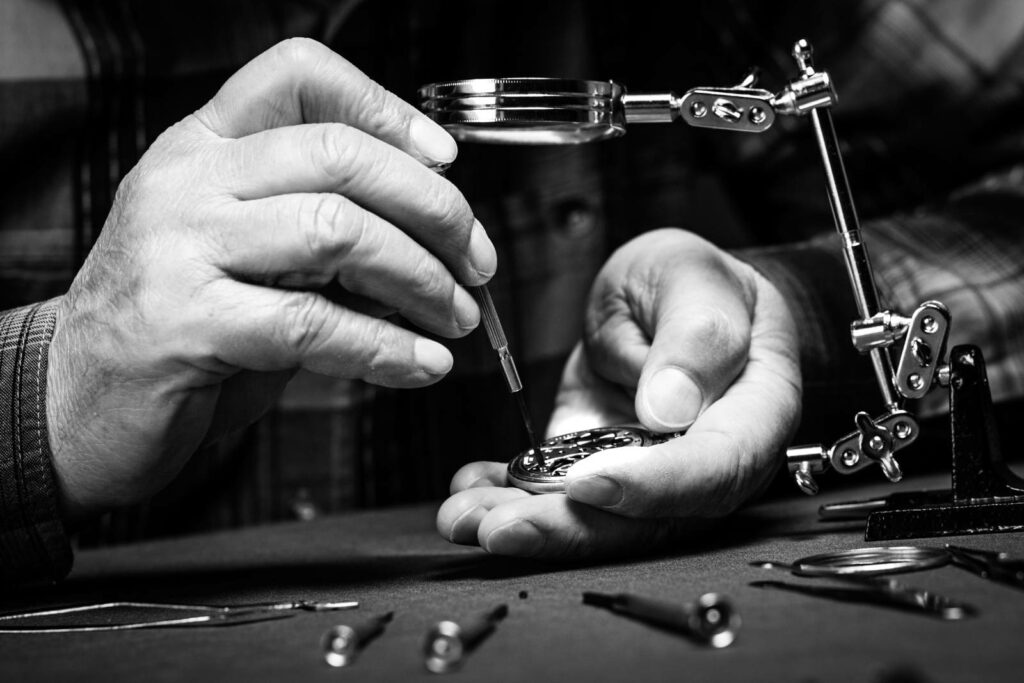 I don’t know what you think of the watchmaking profession. There are those who admire it unconditionally and, on the contrary, those who consider it just another profession.
The evolution of the figure of the watchmaker technician is long and fascinating and I reserve the right to do a special article on it. Today there is much more information and many people know that a good watchmaker is a person who has done specific studies, who has had to do a lot of ‘gavetta’ and, if he or she proves to have the necessary requisites, will finally be able to devote himself or herself to the objects we so admire.
As in all fields, there are technicians, good technicians, great technicians and, fortunately for us, great talents. Those who solve, reinvent, create, in short, always raise the ‘bar’.

What was the state of watchmaking in the late 1500s?

We can say that it was going through a good period. It had reached a great maturity as far as astronomical clocks were concerned, which were most of its achievements. Bench clocks, stand clocks, large ones, with cases that were often very elaborate and provided a variety of information in addition to telling the time. Very complex machines but, as far as chronometry was concerned, still very crude. Very complicated objects, but also inaccurate when compared to today’s. The great pendulum revolution would come about fifty years later.
Clocks that could be worn were also beginning to become popular. Despite their lack of precision, it was important to wear them, to own them, to flaunt them. Rulers, princes, nobles, authorities also showed their wealth and taste through their watches. Hanging from a chain, often made of gold, kept in a pouch hanging from the belt, or in a scarsella, one had to own one. The main shapes were the ball, the oval, the ‘tamburine’. Gradually, many other variants came into being, cross-shaped (obviously very popular with high priests), skull-shaped, animal-shaped just to name a few, the imagination unleashed the creativity of the cassai makers. 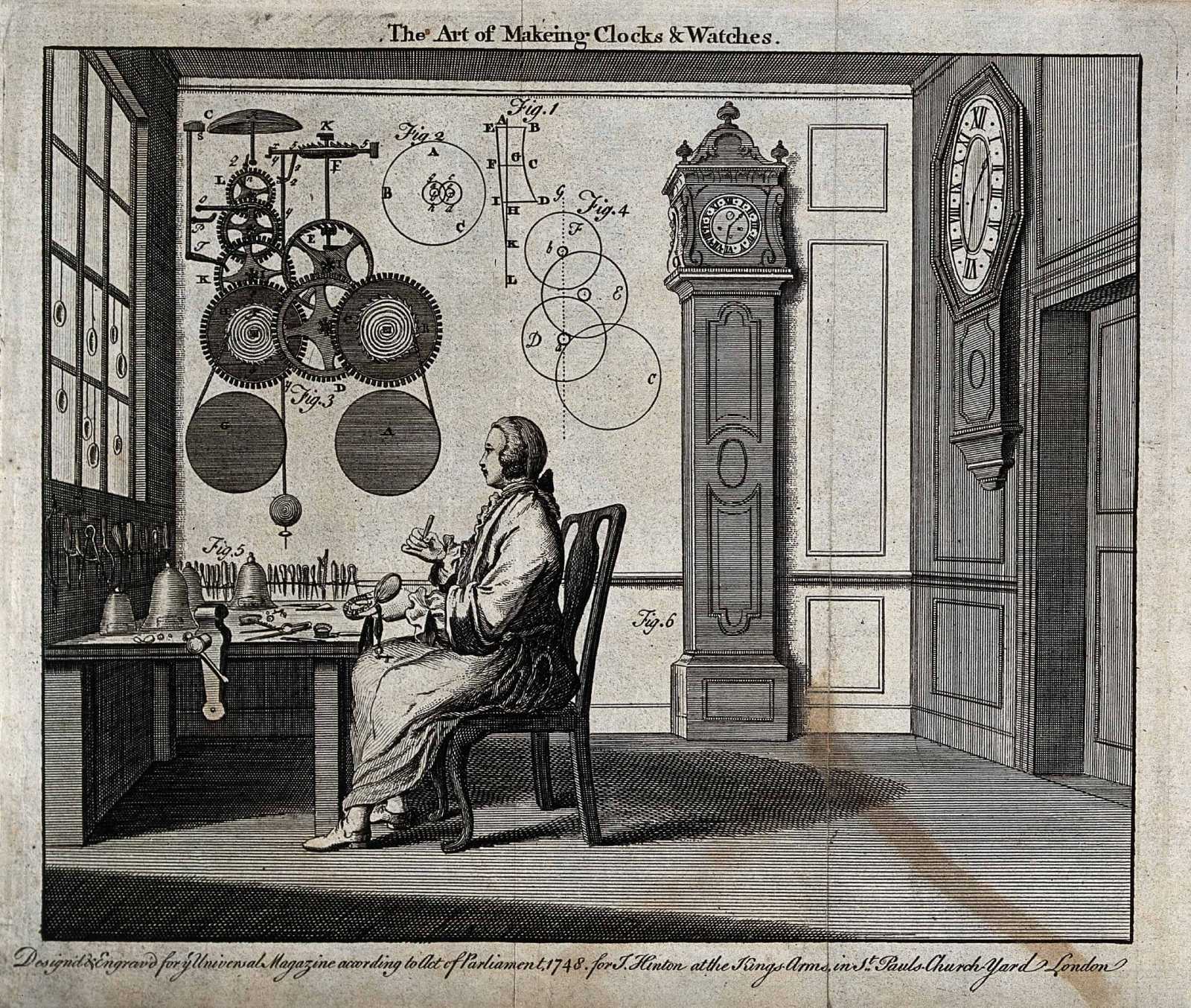 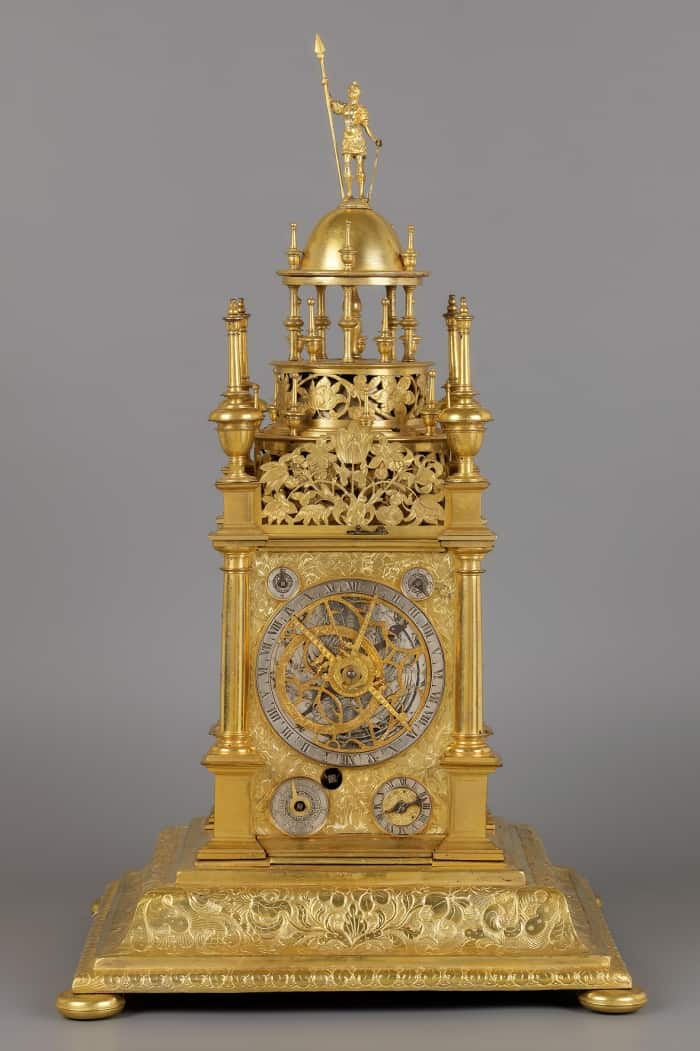 During this period, the first guilds were born. In 1543 in Lower Saxony, in 1544 in Paris. Pride in their work, a desire to break away from the work of the goldsmiths, of the lock-makers, the craftsmen who cast cannons, the blacksmiths in general (who would instead go on to produce the great tower movements, often with the help of a watchmaker).
Clocks are not precise, but they are rich, precious, sometimes opulent. They are objects ‘for the eye’ rather than for the exact measurement of time. With the knowledge of the time, it was almost impossible to do better. The first spindles or conoids appeared to improve the distribution of the driving force, to regulate the different thrust of the spring. As mentioned earlier, it was only the introduction of the pendulum for large clocks and the balance/spiral for small ones that would make the big qualitative leap.

Being a watchmaker used to be difficult. First you had to go ‘in the workshop’ to a master. Then only after a very strict examination could one exercise the profession. It took study, dedication, patience but also good capital to be able to open one’s own workshop. It was easier to become a worker with someone or, for the lucky ones, to marry a boss’s daughter or his widow.
However, it took years before you managed to have your own ‘atelier’. I must remind you that in those days, most tools and the first ‘machines’ had to be made in-house. From some inventories we know that there were hammers, anvils, small hand lathes, drills, chisels, the necessary for welding, compasses, rulers, shears, a plate on which the guide points for notching gear wheels were marked, to name but the main ones. Of each tool several specimens, sometimes very many. In one, perhaps extreme, case, as many as 248 files were counted, of every type, size, ‘grit’ suitable for every occasion. 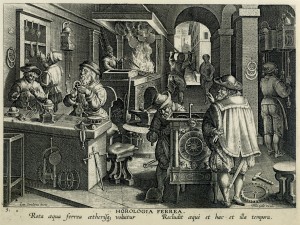 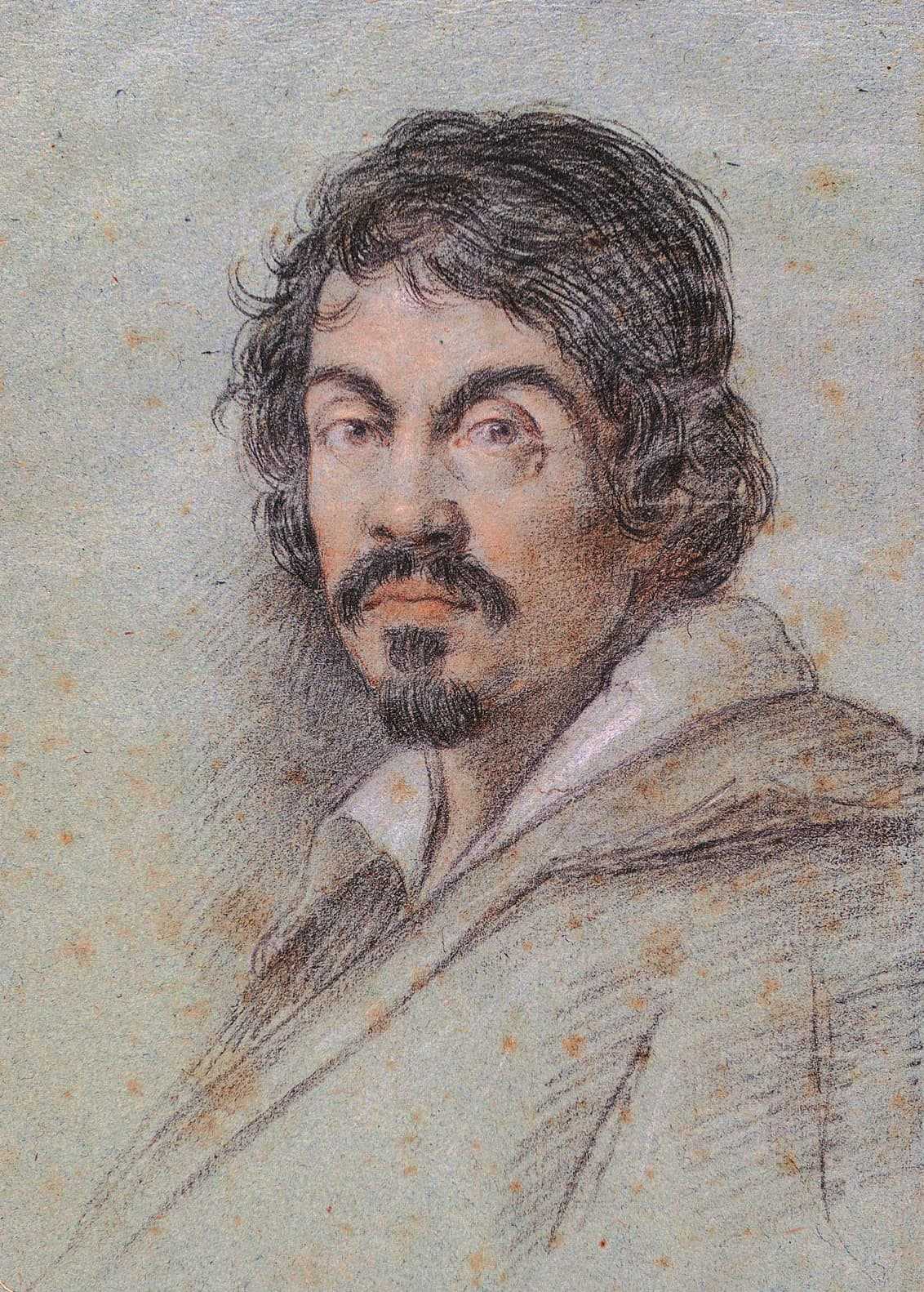 In these years cultural life, again for a very small number of fortunate people, was very active and artists who became legends worked there, from Shakespeare to Cervantes, from Orlando di Lasso to Giovanni Gabrielli, from Torquato Tasso to Caravaggio to name but a few. For the lucky ones, the culture of that period was very refined and in addition, printing had allowed for a faster and, above all, cheaper circulation of information and knowledge. 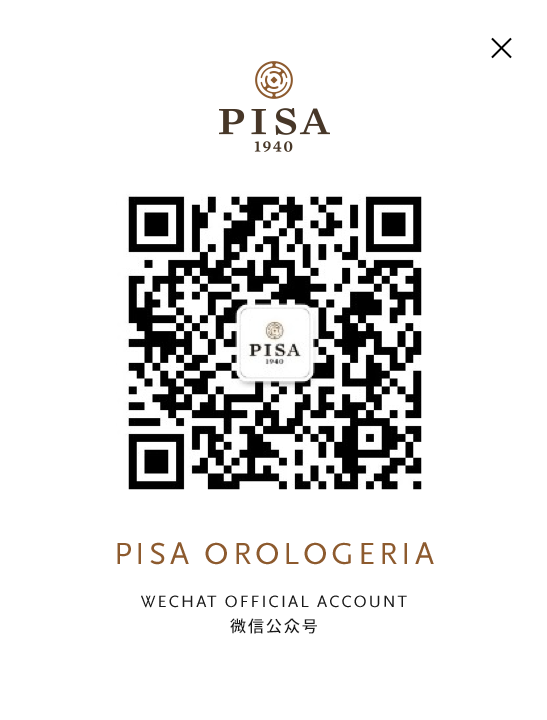